For more than 30 years, Scott Baio has been a beloved actor, successful producer, writer and director. From child actor to teen idol to adult superstar, Baio has stolen the hearts of women all around the globe.

Born in Brooklyn, New York on Sept. 22, 1960, Baio’s parents decided to send him to auditions after his cousins Joey and Jimmy Baio broke into television commercials and minor sitcom acting. Before he knew it, he was landing small parts and eventually had his big break in 1976 when he was cast as the lead in the youthful gangster film “Bugsy Malone.” Due to his early acting career, Scott never graduated from North Hollywood High School.

Baio is best known for his roles as Chachi Arcola on “Happy Days” and “Joanie Loves Chaci,” as well as Charles on the hit 1980s sitcom “Charles in Charge.” At the height of “Happy Days” fame, Baio received around 5,000 letters each week from adoring fans, sealing his role as influential teen superstar. His New York accent and windblown hair along with tight blue jeans became Chachi Arcola’s trademark and the look that Scott Baio would be remembered for forever.

Post Chachi in the 1980s, Baio delved into some deeper and more dramatic television roles, typically playing troubled teens. He was cast as a shy teen who became involved with marijuana in the award-winning “Stoned,” an “ABC Afterschool Special.” Baio also starred as an alcoholic teenager in the CBS film “The Boy Who Drank Too Much” and played a hemophiliac in NBC’s “Senior Trip!”

Baio has maintained his popularity for decades and there are more than 10,000 recorded fan clubs around the world in his honor. After a special “Happy Days” reunion episode which ran in 1992, he continued his acting career as the youthful associate of Dick Van Dyke on the successful CBS series “Diagnosis Murder.” A decade later, he was making a number of appearances on the unique, Emmy-Award winning television series “Arrested Development.”

In 2005, TV Guide named Baio one of the greatest teen idols of all time. He was even inducted into “The Man Show Hall of Fame” due to his impressive dating history of leading Hollywood ladies.

In 2007, Baio married Peaches Renee’ Sloan on September, 14th. Their daughter, Bailey DeLuca Baio, was born on November 2, 2007. Scott & Renee’ founded The Bailey Baio Angel Foundation, a non-profit for special needs children affected by metabolic disorders, after their daughter was falsely diagnosed at birth with a metabolic disorder called GA-1.

As a TV Land and Nick at Nite favorite, fans will always be able to turn on the television set and see Scott Baio in one of their favorite television shows. Whether he is playing a role from yesterday or today, Scott Baio will forever be a television star. 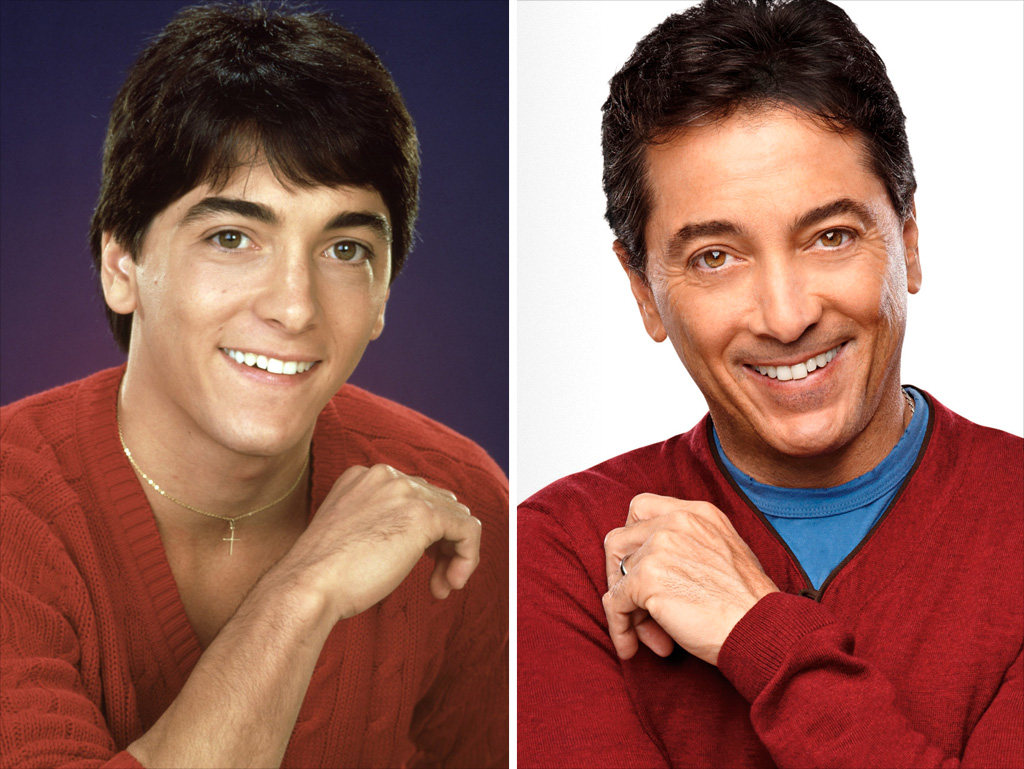 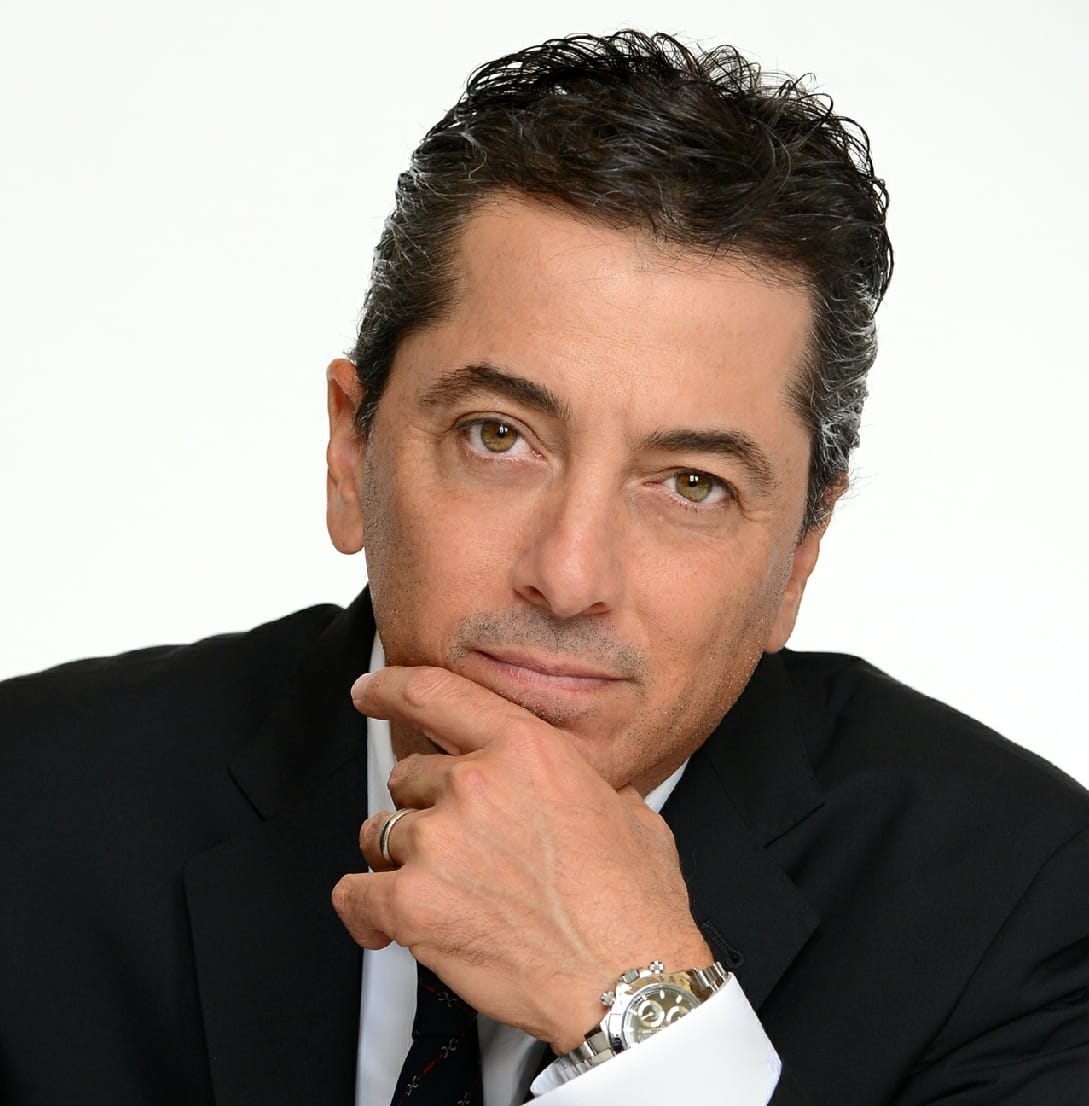 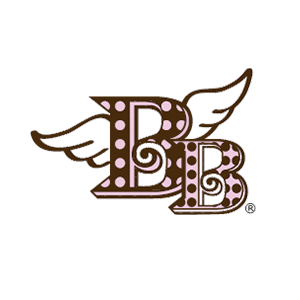 Copyright © 2021 Scott Baio
All text content, images and videos are the sole property of their respective copyright owners
Skip to content